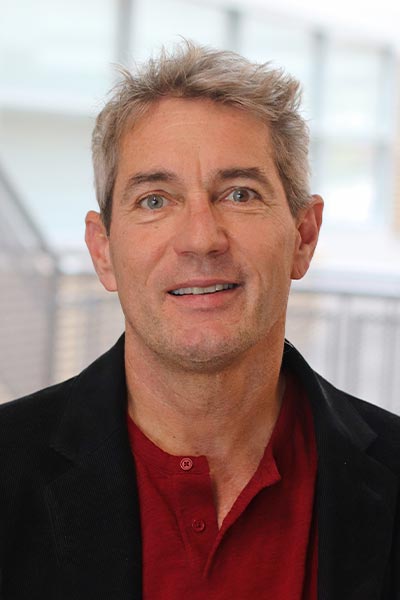 Abstract:
Power system analysis has long relied on large scale computer simulations for operation and planning of the grid. These simulations rely on a set of well-understood physical models and generally agreed upon simplifications, such as, the separation of transmission and distribution, ZIP models for aggregate loads, and so on. Recent trends in the grid requires a rethinking of the models and these underlying assumptions. Grid changes include: (a) the increasing number of power electronic interfaced devices both for renewable resources and for new loads; (b) the emerging importance of the analysis of the communication network for understanding operations; (c) a more actively controlled distribution system; and (d) new performance requirements for both reliability and resilience. There are competing approaches to this need ranging from fully integrated models to independent simulators that share minimal information. This talk will review our approach in the research center CURENT using both software and hardware environments.

Short Bio: Tomsovic is the Director of CURENT and the CTI Chancellor's Professor of electrical engineering and computer science at UT. He is also an IEEE Fellow. 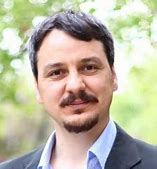 Title: The Emergence of Photovoltaics and Its Role in Sustainable Development

Reducing greenhouse emissions, i.e., CO2, is at the heart of the world’s vital shift from climate-damaging fossil fuels to clean, environmentally benign, sustainable, and renewable forms of energy as approved in the Paris agreement. Solar photovoltaics (PV) is expected to be one of the two main electricity generation sources towards the mid-century. The steady rise of PV is expected to continue, yet its pace depends on several developments; some are inherent to the PV technology, and some are related to other technologies (Hydrogen generation, storage, and distribution, chemical storage, decentralization of energy grid, etc.).

This plenary talk will first introduce advancements in the mainstream (viz, Si and CdTe) and emerging (perovskite, tandem, organic, etc.) PV technologies. Then, non-utility applications of PV such as Agriculture-, Building-, Vehicle-, Road-integrated, and floating PV will be discussed. Finally, I will review the research done in ODTU-GUNAM in these directions.

Short Bio: Dr. Selçuk Yerci received his B.S. and M.S. in physics from Middle East Technical University and Ph.D. in Electrical Engineering from Boston University. His M.S. and Ph.D. research was mainly focused on silicon photonics, in particular silicon-compatible light sources. After completing his Ph.D., he worked as a post-doctoral associate at the Massachusetts Institute of Technology on thin-film crystalline silicon solar cells. Dr. Yerci is currently an associate professor in the Electrical and Electronics Engineering and Micro and Nanotechnology Departments at Middle East Technical University. Dr. Yerci continues his research activities in his research group (app.mnt.metu.edu.tr) under the Center for Solar Energy Research and Applications (ODTU-GUNAM) laboratories (odtugunam.org). His recent research is mainly focused on high-efficiency solar cells including material growth, device simulation, and device fabrication aspects. Dr. Yerci has authored/co-authored over 50 articles and holds an h-index of 21 according to WOS. Dr. Yerci has received the Young Researcher Awards from the Turkish Academy of Science in 2017, Parlar Vakfı in 2019, and Science Academy in 2020, Incentive Award from TUBITAK in 2021. 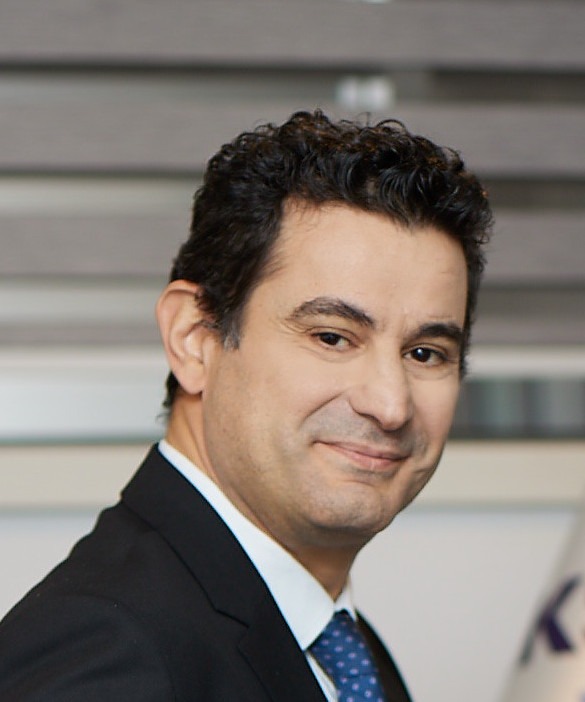 Dicle Electricity Distribution Company (EDC), distributes an average of 23.4 billion kilowatt-hours of electricity annually to the provinces of Diyarbakır, Şanlıurfa, Mardin, Batman, Siirt, and Şırnak. The company was privatized in 2013 and invests not only to infrastructure but also to R&D, being the first EDC to launch an R&D center certified by Ministry of Industry.

Dicle Electricity has implemented many programs that improve energy quality, and focus on city lighting, as well as large-scale network renewal projects, while reducing technical and non-technical losses. The ’Exemplary Village Project’ has minimized electricity outages in the selected villages where the networks have been renewed and reduced non-technical losses to a minimum. Dicle EDC is also carrying out a series of public awareness programs about the efficient use of energy in its regions.

The talk will  also focus on the future of our network structure as smart grids is needed more than ever with the proliferation of non-licensed renewable energy production and increase in the number and use of electric vehicles by our customers.

Short Bio: Oruncak is the Chief Technology and Business Development Officer of Eksim Holding. Eksim Holding subsidiaries include many energy companies, including renewable investments and Dicle Electricity Distribution Company (Dicle Elektrik). He is also the member of the investment committee of Eksim Ventures and oversees the strategy and the investments of the fund.

He received his BS and MS in electrical and electronics engineering at Middle East Technical University and MBA from McGill University. He has worked in TRT in Ankara, Nortern Networks and Mitel in Canada and Oracle in USA as engineer. In 2008, he returned to Turkey as corporate marketing director in Turk Telekom and Chief Marketing Director in Turk Telekom International. 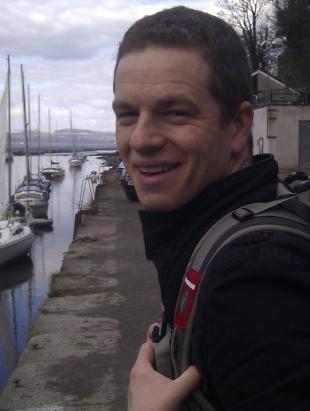 Title: The electrical machine air gap, the most expensive real estate in the world

The electrical machine air gap, the most expensive real estate in the world

Every city in the world has its most expensive street. London has Kensington Palace Gardens; in New York it is 57th Street; Paris has the Avenue Montaigne; Istanbul has Abdi İpekçi. If I were to price up a building on one of these streets, it would cost around $1million per m of road front, or $1,000 for every 1mm. If I look at a modern electrical machine designed for a direct drive offshore wind turbine, each additional 1mm of air gap (the space between rotor and stator) would cost more than $125,000 in extra magnet costs. When real estate costs are high, we humans tend to maximise the productivity of that space; however, in electrical machines we fill it with non-magnetic, non-electrically-conducting air!

In this talk, we will examine this “gap” and see what opportunities there are to make it smaller, more magnetically productive and more mechanically useful, in the context of large, low speed electrical machines for wind turbines.

Short Bio: Alasdair McDonald is a Professor in the Electrical Power Conversion group in the Institute for Energy Systems, School of Engineering, University of Edinburgh.

Having studied Electrical and Mechanical Engineering (2004) at the University of Durham, he went on to study for a PhD in “Structural analysis of low speed, high torque electrical generators for direct drive renewable energy converters” at the University of Edinburgh (2008). This started a career long interest in the integrated electrical-magnetic-mechanical modelling and design of large electrical machines for wind turbines and other offshore renewable energy.

During his PhD, he worked on a double-sided air-cored permanent magnet machine concept called "C-Gen". Ultimately this lead to a formation and spin-out of a company called NGenTec, where as a founder he worked as Chief Engineer, helping to develop linear, radial-flux and axial-flux variants, including the world’s largest axial-flux permanent magnet generator.

Between 2012 and 2020 he was an academic at the University of Strathclyde, developing interests in wind turbine powertrain modelling, design, optimisation, reliability and condition monitoring, always asking what technology will give the lowest cost of energy for offshore renewable energy.